Günther the viking wants to raid islands for treasure. The locals want to protect their wealth and rigged the islands with deadly turrets. Help Günther by using his dash ability to destroy turrets and loot valuable treasure! 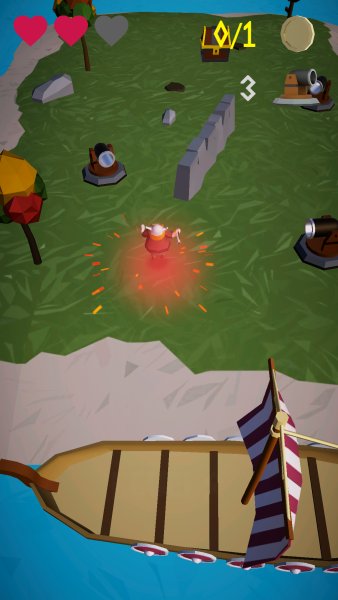 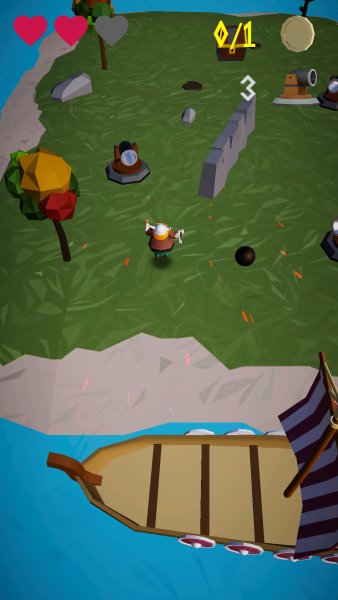 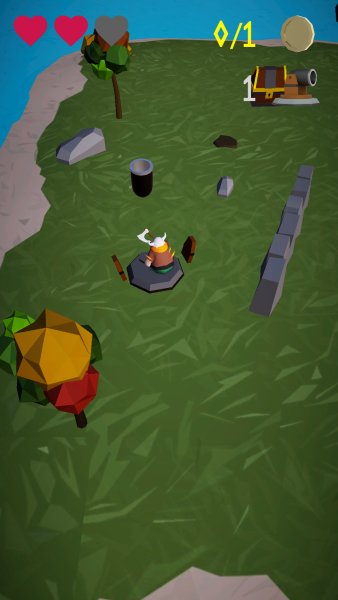 This game was created for the first Game Makers Toolkit – Gamejam by Mark Brown. The Theme was “Dual Purpose Design”. In under 30 hours we created a mobile game that only uses one tap to: move, dash, dodge, destroy and collect.

If you have an android phone, try it on your phone!  We also included a windows build, so people without android phones can play it. http://kulomin.itch.io/raiding-guenther 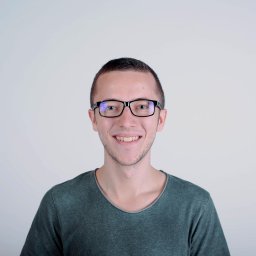